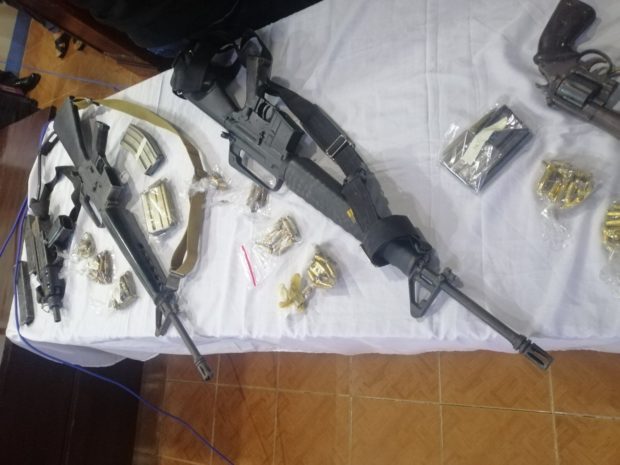 SAN PEDRO CITY —- Five persons tagged as officers and members of the New People’s Army (NPA) were killed in a firefight with a joint police and Philippine Army team in Baras town of Rizal province on Thursday.

According to the reports, the gun battle happened as state forces were looking for an Antonio Cule, alias Dads, to serve an arrest warrant for frustrated murder issued by the Regional Trial Court branch 65 in Infanta, Quezon province.

Cule, according to the military, is the finance officer of an NPA u…