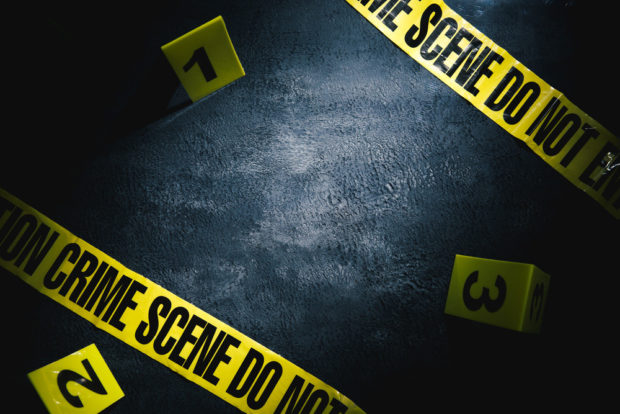 LUCENA CITY —- Three persons were killed and two others hurt when they were shot while in a drinking spree in Tiaong town in Quezon province on Thursday night.

The police said the victims, along with Rico Macaraig and Meliton Hernandez, were having a drinking session in Barangay Del Rosario around 8 p.m. when two gunmen arrived and repeatedly shot the victims using a .45 caliber pistol and an Armalite rifle.

The victims were taken to San Juan Hospital in neighboring San Juan, Batangas but Nitro, Javillo, and Macaraig…

Anthony Smith got Devin Clark to submit under a triangle choke at 2:34 of the first round to win the main event at UFC...
Read more
NEWS

ILOILO CITY---The Philippine National Police in Western Visayas paid tribute to a police officer who was shot dead during a drug buy-bust on Saturday. In...
Read more

First nanosatellite made by Filipinos returns from space after 2 years