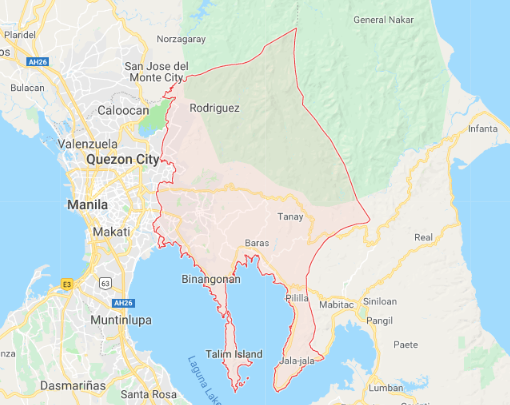 LUCENA CITY —- Three alleged drug pushers were killed in a buy-bust operation that resulted in gunfights in Rodriguez town in Rizal province on Wednesday, Feb. 17, the police said.

The Rizal police also reported having recovered more than P2.5 million worth of shabu (crystal meth) in the past 24 hours of anti-drug operations in the province.