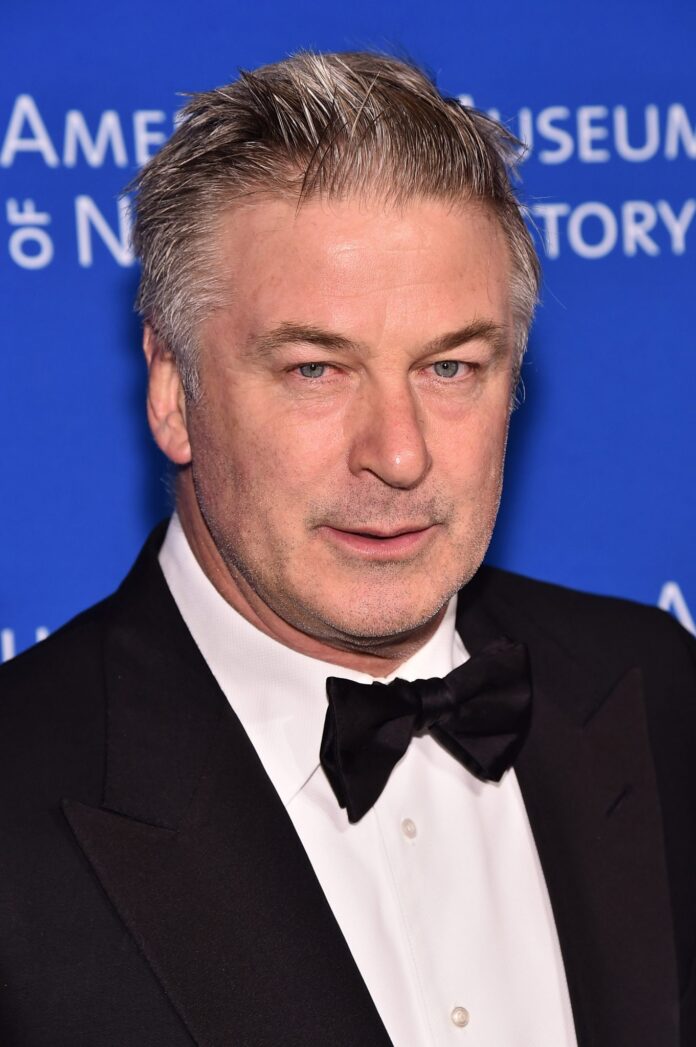 by Huw GRIFFITH with Brian KNOWLTON in Washington Agence France-Presse LOS ANGELES, United States (AFP) — The police investigation into a fatal shooting with a prop gun fired by actor Alec Baldwin on a film set was focusing Saturday on the specialist in charge of the weapon and the assistant director who handed it to Baldwin. Ukraine-born cinematographer Halyna Hutchins, 42, was struck in the chest and died shortly after the incident Thursday in New […]

Omicron now in 24 countries; WHO asks nations to fully vaccinate 40% of population by year-end to end pandemic